The upcoming flagship smartphones are packed with MediaTek Dimensity 1000+ chipset. 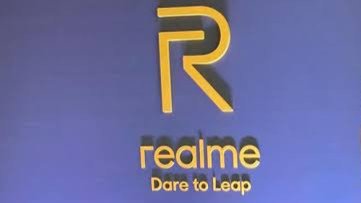 Till now 5G network doesn’t roll out in India. Realme X7 scores 3802 for the single-core and 13096 for the multicore in Geekbench 4. Realme X7 has a Super AMOLED display and hence comes with an In-display fingerprint scanner. The Realme X7 Pro may be launched at the price range of ₹25000 to ₹28000.