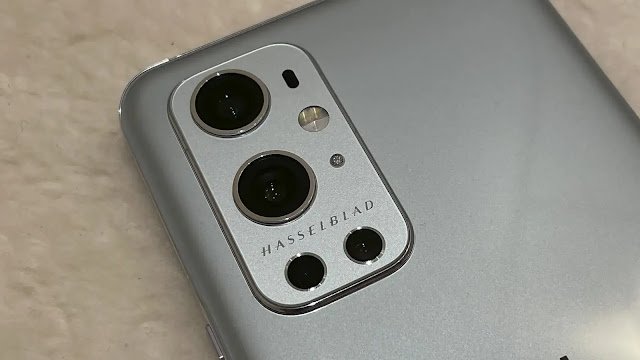 The selfie camera is expected to have a 16MP sensor, and the primary camera on the back may have a 48MP sensor. (Image Credits : @Dave2D/Twitter,Youtube)

The awaited smartphone from Oneplus, the Oneplus 9 specifications tipped on Twitter. Techdroider, a technology source, shared the Oneplus 9 specifications through a screenshot from the AIDA64 android benchmarking software. Oneplus 9 featured Snapdragon 888 SoC chipset, which we have seen already in the smartphones launched in 2021. Xiaomi’s MI 11 is the first device that launched with the Snapdragon 888 SoC Processor.

As leaks, Oneplus 9 may have 6.55 inches FHD+ LTPO display, with a punch-hole for the selfie camera. LTPO is the latest panel, which the upcoming Apple iPhone 13 series used with this panel. Oneplus 9 series may have three variants that surface online, Oneplus 9, Oneplus 9 Lite, and Oneplus 9 Pro. The smartphone is expected to be released in upcoming March. 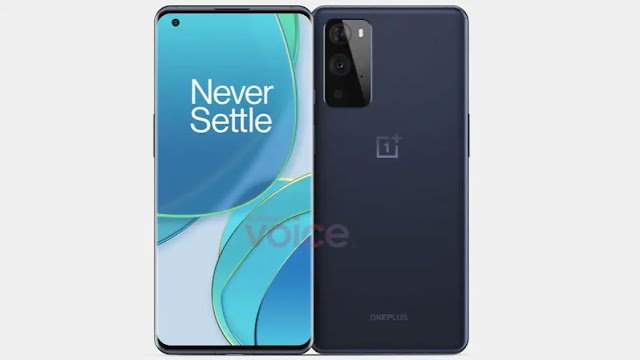 The smartphone is expected to be released in upcoming March. (Image Credits : @onleaks/voice)

Oneplus 9 may be packed with a 4500mAh battery, supports 65W fast charging provided in a retail box, and supports up to 45W wireless charging. The display of the Oneplus 9 may support up to 120 Hz refresh rate. As same as the previously launched Oneplus 8, the smartphone is expected to have Oxygen 11 OS, running on Android 11. The selfie camera is expected to have a 16MP sensor, and the primary camera on the back may have a 48MP sensor.

When analyzing the rumored specifications, the Oneplus 9 has all the qualifications of becoming a competitor as a flagship smartphone in the present market. There are no official leaks or updates about the smartphone from the company. Impact of this leak, the teaser, and official notifications of the Oneplus 9 will be expected soon released by the Oneplus.